Jeffrey Biegel and Giovanni Allevi: a story to tell... 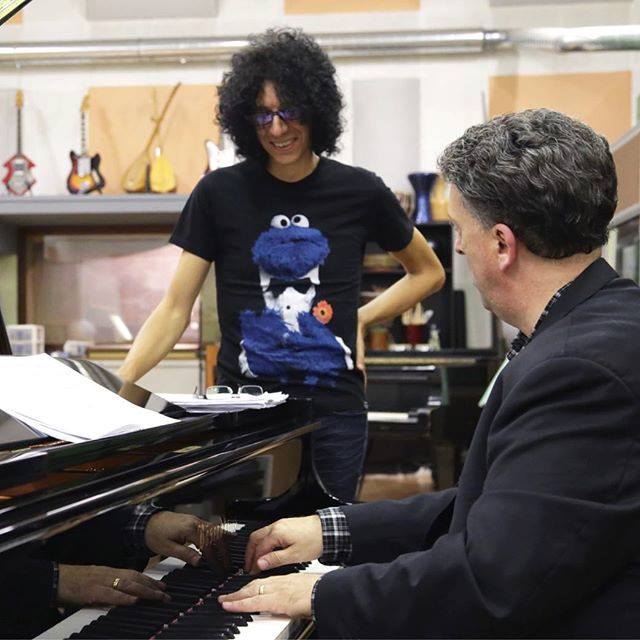 I met the American pianist Jeffrey Biegel some years ago, thanks to a friend and collaborator of Keith Emerson, Corrado Canonici. I entered his musical world and we stayed in touch in a natural way.
Someone said of him: "Jeffrey Biegel is a prodigious and rare talent, not only for his skill and genius at the piano, but also because he likes to risk with music, experimenting with new musical fields, trying to highlight his ability to artist”.
And more ... "Emerson's favorite pianist for the performance of his "piano concerto n ° 1".
Or ... "One of the great pianists of our time ..."

A few days ago he wrote to tell me a new story; I immediately understood that for him it was something very important because it reaches and exceeds the musical aspects and develops in the personal sphere. The most skeptical will find it difficult to justify something that seems irrational, but the story that tells Jeffrey touches the heart, and at the same time emphasizes the importance of the imponderable of our destiny. And then, on this occasion, a strong artistic union was born with Italian music, and so I rebuilt with pleasure his nightly messages (there are a lot of time zone between us!).


"I have something for you! Would you like to write a story about how I met Giovanni Allevi and the piano concert he wrote for me? I recorded it last June, preview in the US and in Milan in November, and now it's available It is a wonderful concert, very inspired by Kate Emerson and Chopin!”. 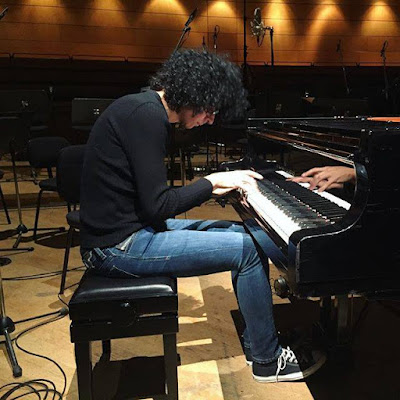 Everthing is based on something that really happened, obviusly.


In 2013 my father died (he was  a captain of the New York Police department). 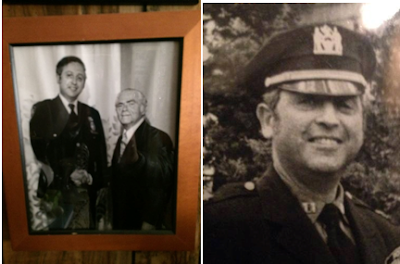 Only one of my studentes at the Brooklyn College partecipated at the funeral.
Subsequently he arrived in classroom with a piano song named “Go With the Flow”, made by a composer of whom I had never heard before (https://www.youtube.com/watch?v=yt8ypwvk7do)

He said: "Have you really never heard of Giovanni Allevi?"
So I tried to learn more about him and I found his website and his Facebook pages.
I wrote to his management and they answered me a few weeks later. Giovanni said that he loved my inscriptions and I immediately replied: "Would not it be nice if you one day composed a large-scale piano and orchestra piece?"


After a few months he wrote to me again: "I have here the first movement of YOUR piano concert I'm writing for YOU!". I was shocked! 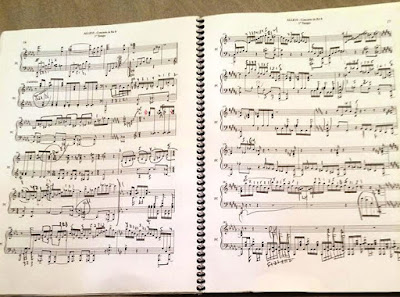 I think this was a definite sign of my father.
During a lesson with my student - Francesco Pio Mannino - my cellphone was on the chaire next to me, it was on, but the screen was black because I wasn’t using it.


Thisis the photo that my student do to the cellphone, a spiritual immage, with the shadow of my father and his initials, EB, on the photo. 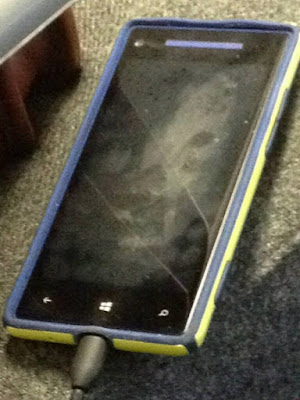 I think it was a gesture of dad’s thank for this boy for being at his funeral. Then the connection with Allevi began thanks to Francesco, who brought this music in my classroom! I’m sure that my friendship with Allevi has been created through  Francesco, whose  behavior has reached my dad’s spirit. Call me crazy, but for me it is so!

Now I have a good friendship with John, and I think that somehow the spirits of past people can relive in others. 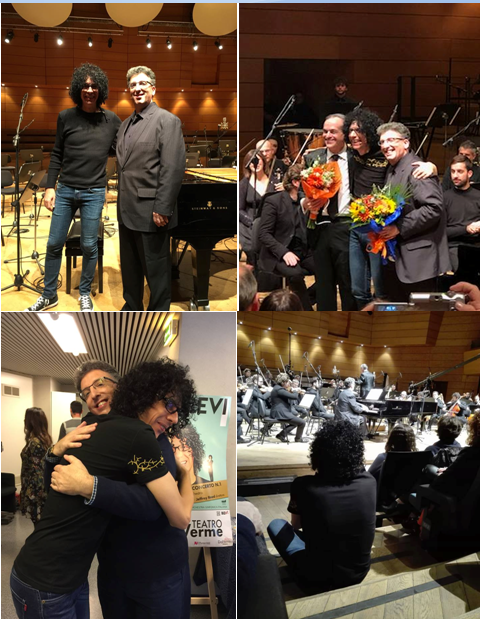 My teacher studied with Josef Lhevinne and told me I look like him. 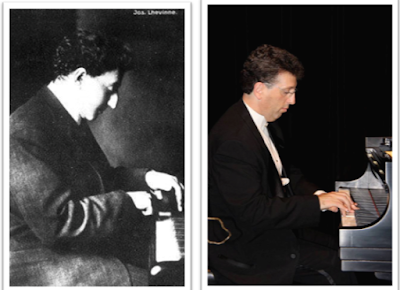 My teacher was Adeke Marcus, perhaps the principal pedagogue of the plan in the 20th century.

Giovanni wrote the piano concerto for me and for himself. This is a very strange and rare thing for a pianist / composer, and he really moved me; he did not make the piano concerto for himself, but with his full range of compositional talents he made arrangements that could be performed by another pianist, like a great Liszt concert. It was not a normal working relationship with the consequent characteristics, but a gift for me, this is very important.

I always carry with me the memory about the wonderful experience of the European Première of the Piano Concerto n.1, for Piano and Orchestra. I dream to relive these amazing emotions again, perhaps on stage together with the great Giovanni Allevi. 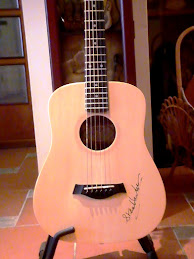 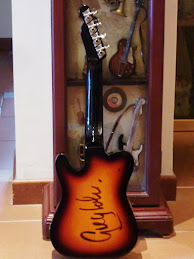 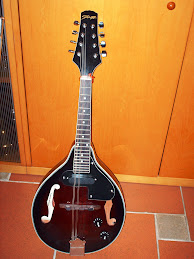 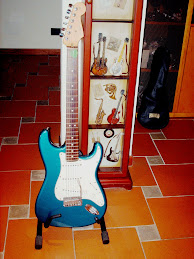